Microsoft this week outlined a list of 10 principles for the Microsoft Store on Windows in a not-so subtle jab at Apple and Google. The overall message: Microsoft supports Epic Games in its war with Apple and Google over the 30% cut the companies take of every purchase on the iOS App Store and the Google Play store, respectively.

Last week, Google doubled down on its stance by saying that a) Android supports different app stores (unlike iOS) and that b) Google would enforce its 30% cut on digital items (like Apple does). Since there’s no way Apple is going allow third-party app stores on iOS, Google decided to present Android as the lesser of two evils to ensure it could keep printing cash. That gamble could very well pay off, but Google should have taken the “don’t be evil” route and adopted Microsoft’s stance first.

Epic kicked off this whole saga on August 13 by updating Fortnite for Android and iOS to use its own billing service, resulting in Apple and Google deleting the game from their mobile app stores. Epic then turned around and sued both tech giants. The lawsuits could define how all developers, from individuals to massive corporations, distribute apps and games not just on the world’s duopoly of mobile operating systems, but, as Microsoft has signaled, on computing devices in general. 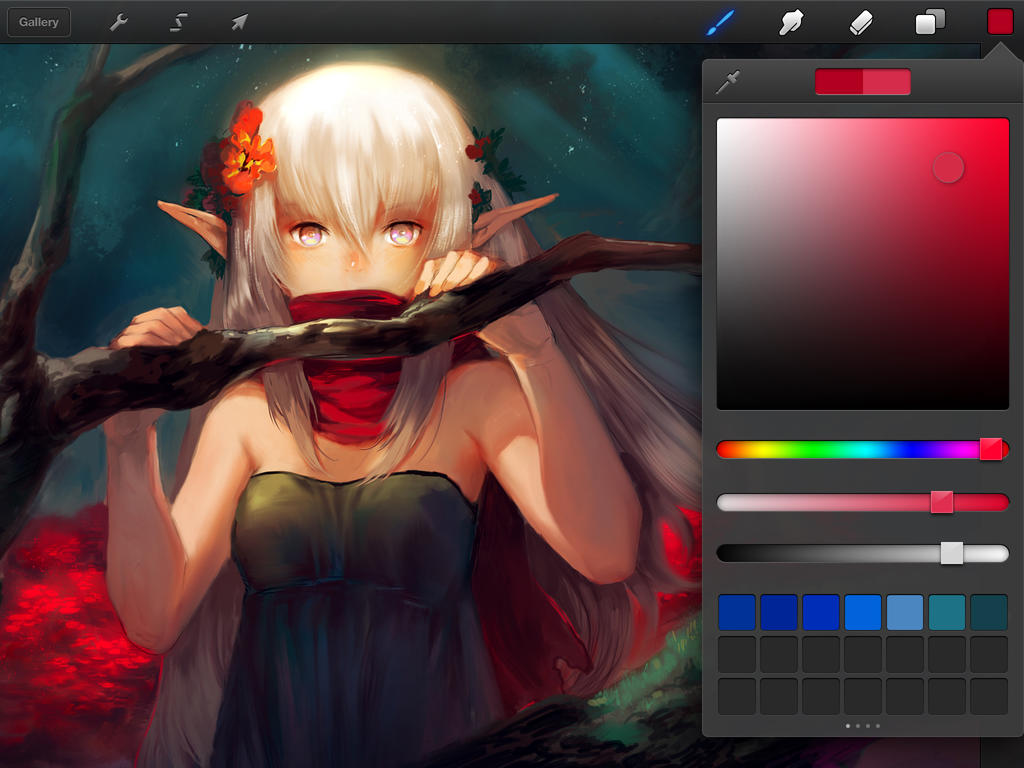 I think it’s often lost on most people why the 30% tax is so massive. In addition to the sticker price of an app or game, the tax encompasses every single transaction that happens inside of every Android/iOS app and game, from subscription fees down to every digital coin and virtual item. Google, like Apple, wants to keep charging a 30% cut of all that. The companies do so by requiring that all apps use their respective billing systems.

Here is this week’s Microsoft rule, rewritten for Google:

We will not block an app from Android based on a developer’s choice of which payment system to use for processing purchases made in its app.

And here is what Google wrote instead last week:

We only collect a service fee if the developer charges users to download their app or they sell in-app digital items, and we think that is fair. 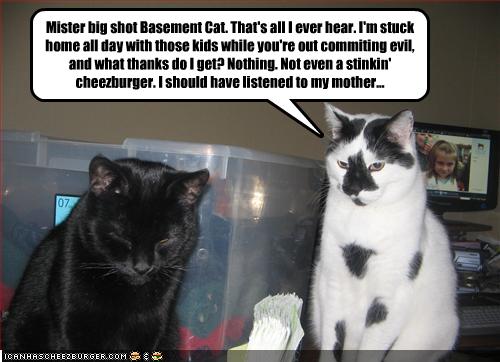 Dear Google, you’ve confused fairness with greediness. And now it’s too late to save face. You drew a line in the sand separating yourself from Apple, but Microsoft drew a circle around the two of you and jumped in the water with Epic.

ProBeat is a column in which Emil rants about whatever crosses him that week.