Yes! It’s come to pass this version is added to portingkit as well. This version works out of the box comparing with the “First Decade” version. The Origin version works for both Red Alert 2 and Yuri Revenge in my tests. So thats great news! This means some more Origin games are coming soon as well :D Have fun!

Install instructions:
Open the Portingkit and download the “Red alert 2 Origin” file and let the Portingkit install Origin. The open Origin and activate the Gamersgate version serial mentioned above. After downloading the game this one stucks at installing (one of the only annoying bugs), but you can easily fix this by quitting Origin (after a few minutes to be sure), and then login again and then you are able to launch the game without problems. BUT, before you launch you have to do one more thing…Go to your preferences of Origin and turn off “ingame Origin” and “Automatically update the game” (select-box). If you don’t do that, the game will freeze at launch. So make sure this is turned off , also when playing any other game in Origin. Then click play to start (will ask to update, don’t do that). Have fun! 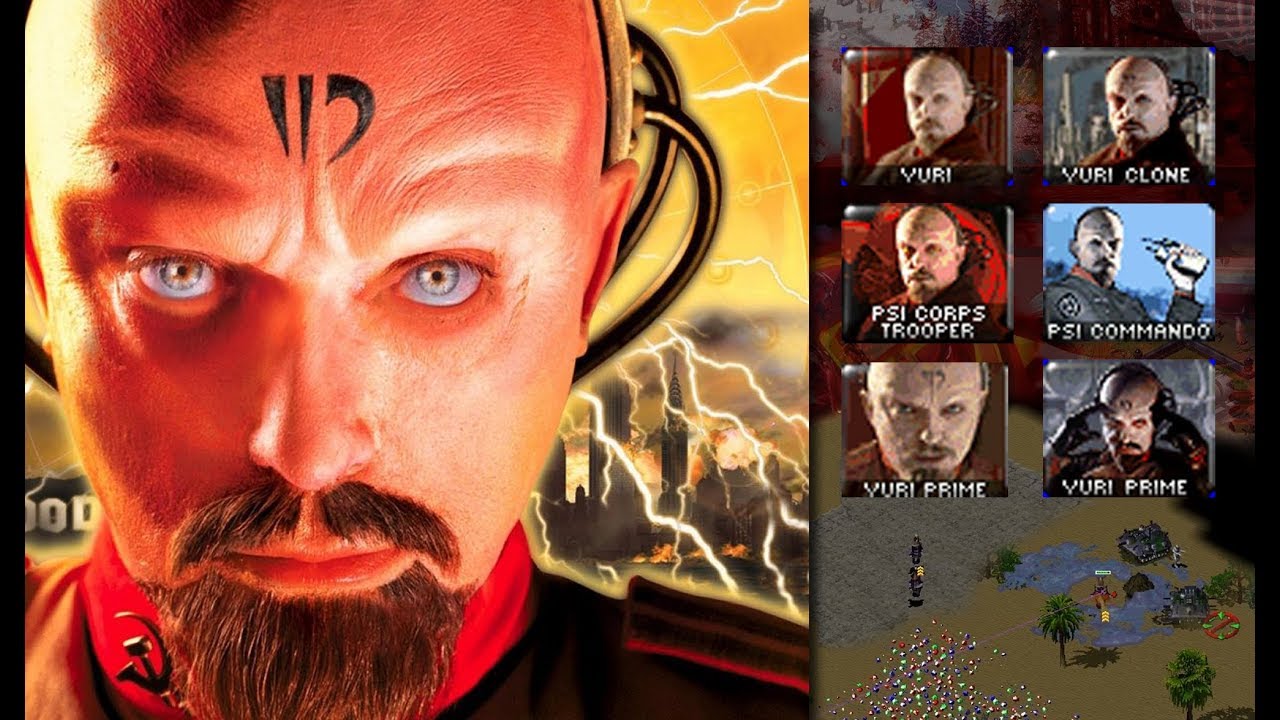 Get the Portingkit if you don’t have it up here…

Love the work we do? Become a Patron… and get extra Tiers!