Uninstall is not an OS X strength.

I would wait to hear what others have to add before you completely uninstall Parallels 'cos I can't advise whether your concern warrants it. PunkRockTuba Joined. Instructions for uninstalling can be found on page 37 of the +.Parallels Desktop for Mac User Guide.+, which is found in the same folder as the Parallels application on your hard drive. More Less Jun 9, 2008 8:20 PM.

It's not quite as bad as OS/2, where nothing could be uninstalled, but it's not good. (Note to self: this was a bad sign about how finished OS/2 was. Don't forget this.) Perfectly behaved apps can be simply deleted, but those are less common that one would imagine. Even Apple apps aren't all that well behaved.
Applications like Parallels Desktop and VMWare Fusion are particularly worrisome. You know these things are messing with the deep OS.
The good news is that there is 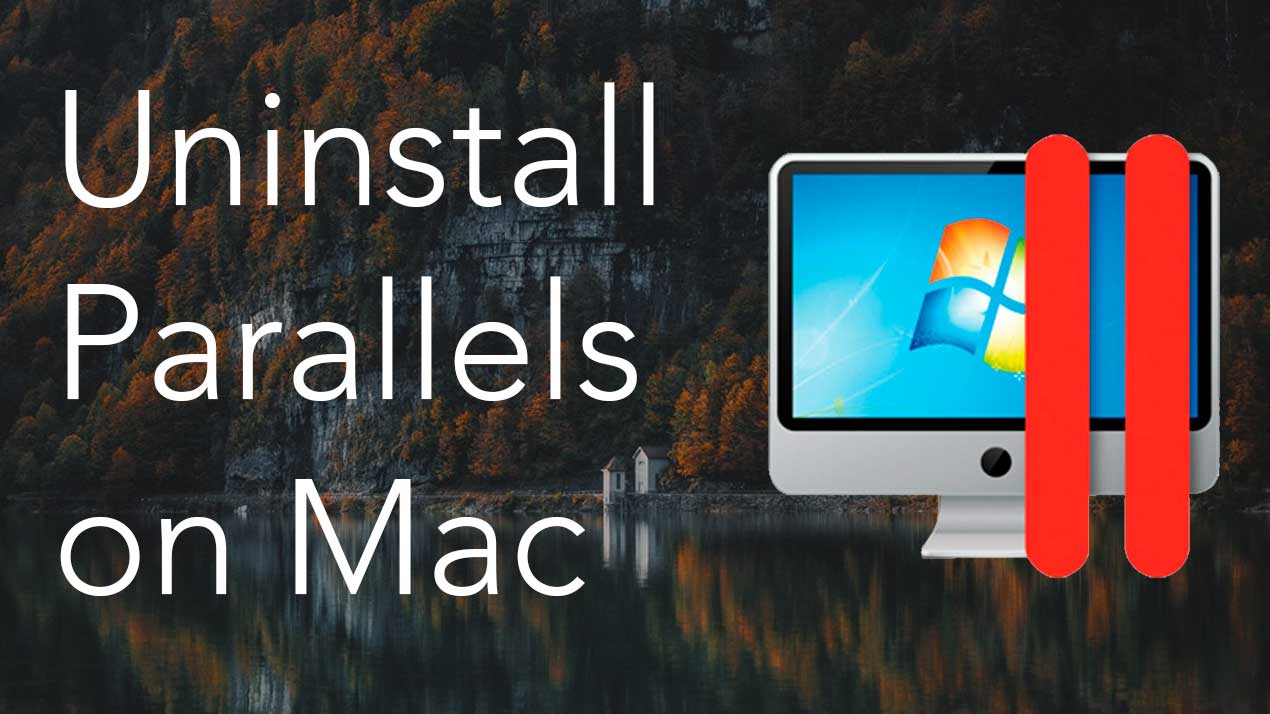 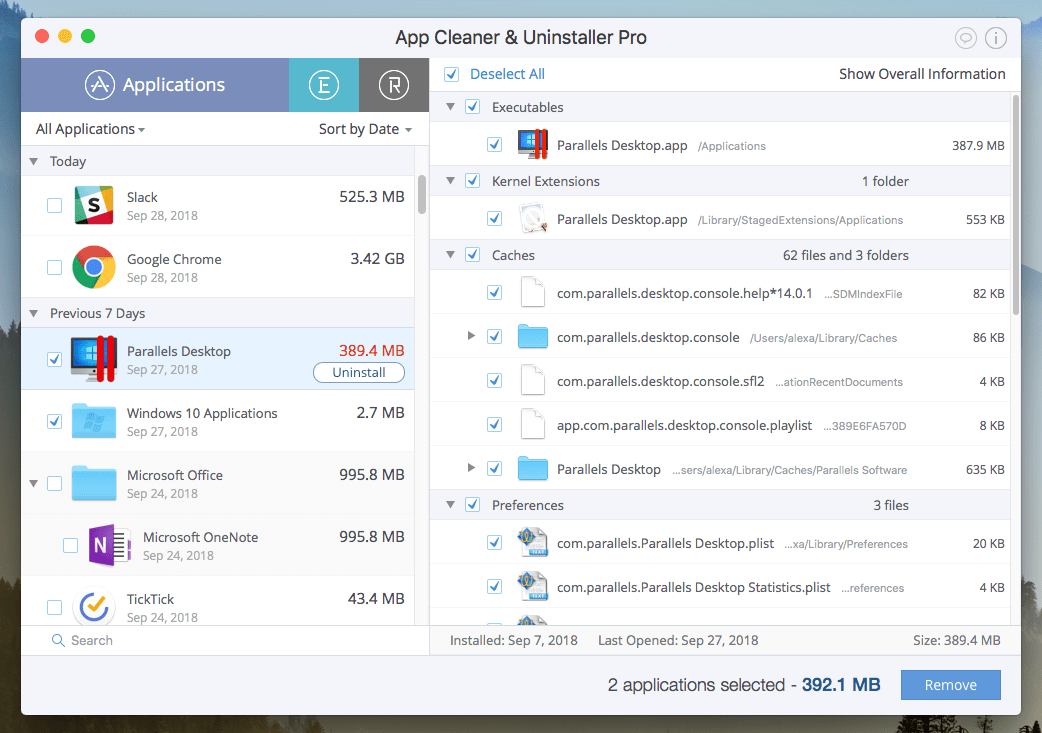 an uninstaller -- it's in the DMG file. The bad news is that it's surprisingly hard to find out about this. Google failed completely, and it took several searches through the Parallels kb to find this article (VMWare Fusion was marginally better at providing the same info):

KB #5027 - What is the recommended policy of updating to Mac OS X Leopard with Parallels Desktop installed?
... Please uninstall Parallels Desktop from Mac OS Tiger using the program's Uninstaller script located in the distribution package (.dmg or CD) before running Leopard update. Keep in mind that you should use Uninstaller of the same program version you have installed or newer, using Uninstaller from the outdated package may cause unexpected issues with removing the program. The uninstall procedure doesn't affect your existing Virtual Machines.

BTW, this is the first place I read that you should uninstall Parallels before upgrading to 10.5. I'm battered enough to routinely clean out complex things before an OS update, but I suspect that most Parallels users, geeky as they are, missed this.
Yes, I am now moving to 10.5. It's not just that 10.5.3 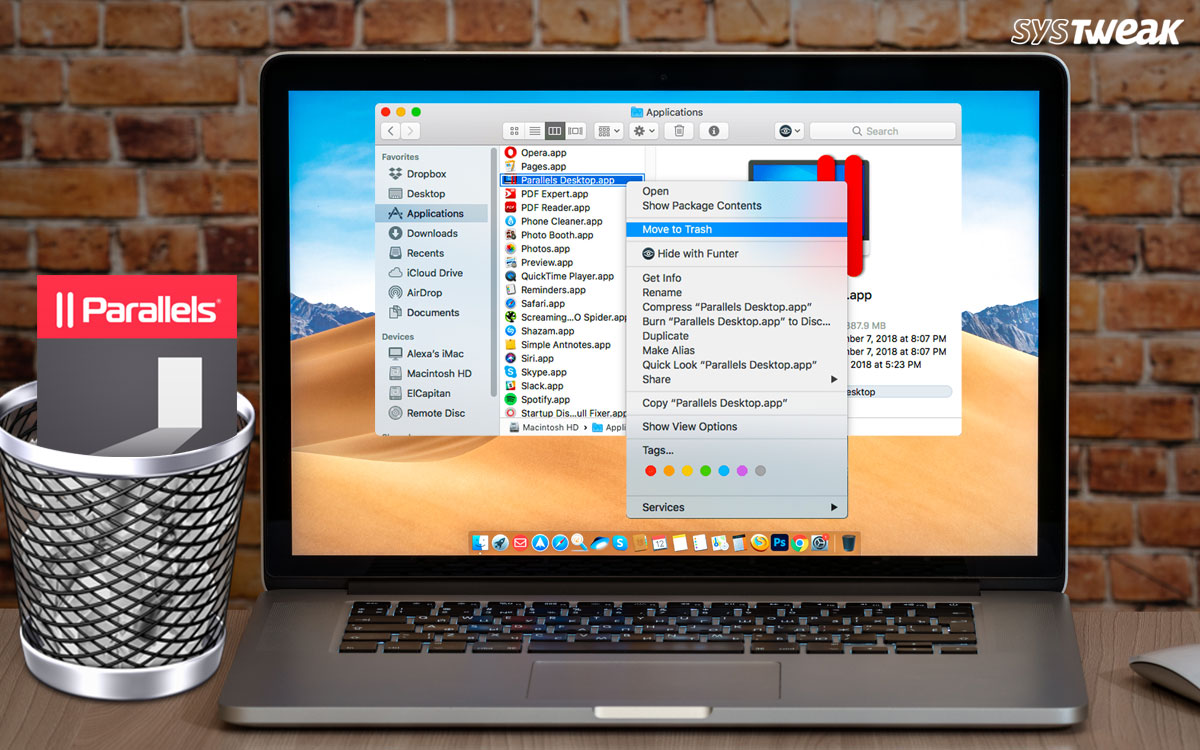 finally came out, it's also that I really want the parental time-limited access controls.
With 10.5.3 I'm switching to VMWare Fusion -- mostly because the people I read like it better. I've already noticed, however, that Fusion is 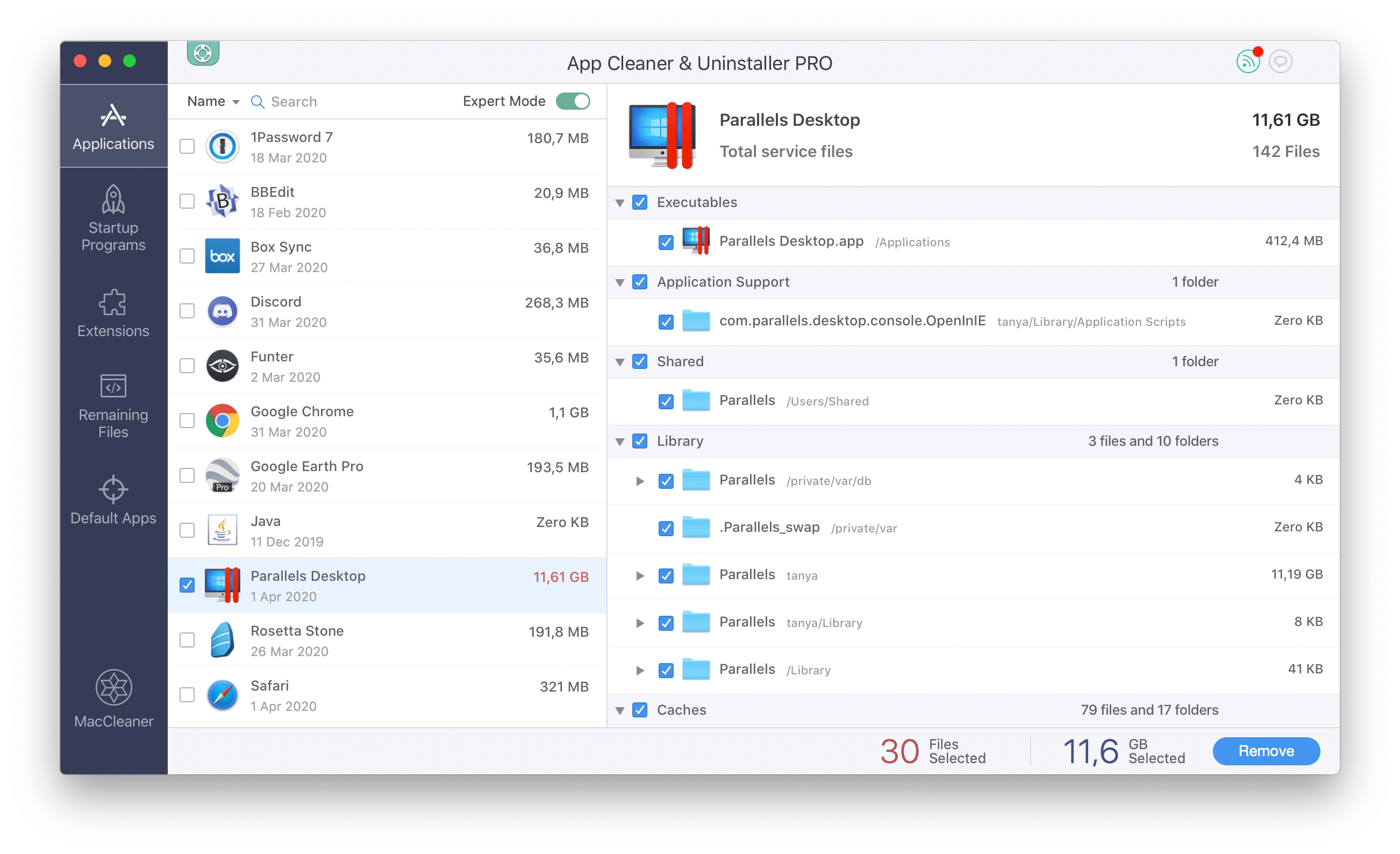 pickier about Windows OSs than Parallels. It won't work with older versions of Windows 2000, for example. A point for Parallels I've not seen mentioned elsewhere, but since I've already bought Fusion I'm going to give it a try.
Posts