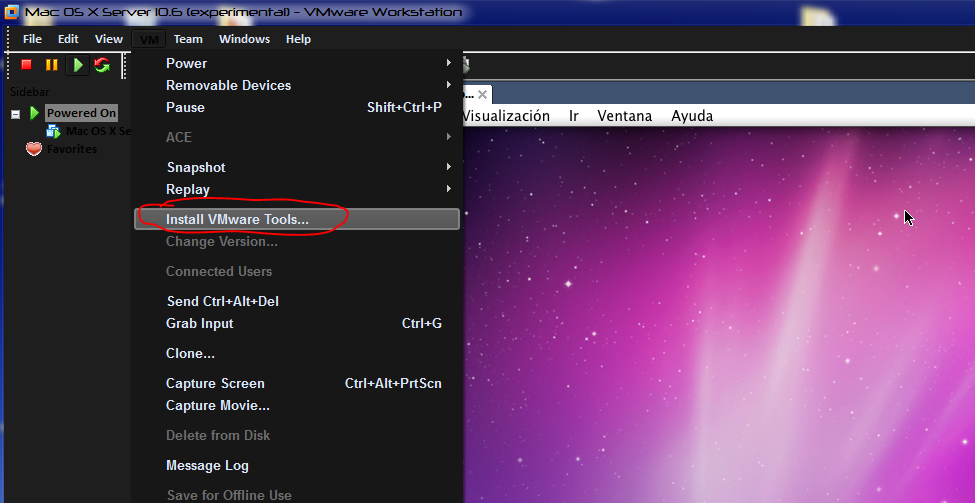 VMware Tools are a set of utilities installed in the guest operating system that improve the control of the virtual machine making the administration easier, can increase the overall performance providing paravirtualized drivers and add also new features and capabilities (for example the snapshots with quiesciencing).

Usually VMware Tools are included with ESXi deployment, but starting with November 2nd, 2015 there are also a standalone version of VMware Tools that can be downloaded as a VMware Tools packages ZIP or TAR.GZ file (or also a VIB file). Downloads are available at this link.

But starting with vSphere 6.5, VMware Tools introduce some enhancements that improve the manageability experience:

For more information see also: What Every vSphere Admin Must Know About VMware Tools.

VMware ESXi includes VMware Tools for supported Windows and Linux guest operating systems,and starting with vSphere 6.5 there are a “current” version and a legacy version (for old OS) as described before.

To quickly determine the version of Tools (and the build number printed in the UI) that was included with an ESXi release or patch, use this link: https://packages.vmware.com/tools/versions

For example, for latest distribution:

As announced during the VMworld session “INF5123 – Managing vSphere Deployments and Upgrades – Part 2”, VMware Tools 10.0.0 have been released, and (starting from 3rd September) are available in the MyVMware download page as a separated package. Separated and independent from VMware Fusion, Workstation and ESXi virtualization solutions! 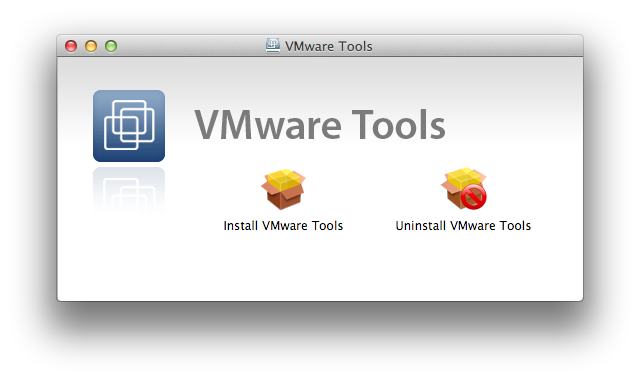 VMware has decided that there isn’t any specific reason that VMware Tools builds should be tied to vSphere releases/ESXi builds. In this new way, new key features/updates can be distribuite quickly as possible.

You can download the standalone version of VMware Tools as ZIP or TAR.GZ file or also MSI or VIB file packages.

Note that some version have been retired: Issues with VMware Tools Version 10.3.0 and vmxnet NIC

For Linux, there are three different distribution formats for VMware Tools:

VMware Tools Operating System Specific Packages (OSP) are a packaging and distribution mechanism for VMware Tools that uses the native package formats and standards, such as rpm and deb, of the supported guest operating systems.

To install Open VM Tools in a CentOS virtual machine, access the system console and run the following command:

Open VM Tools (OVT, also referred as open-vm-tools) is an open source implementation of VMware Tools specific for Linux that allows to bundle the tools into the guest OS avoiding the management of VMware Tools lifecycle. Open VM Tools are delivered with rpm packages or with yum or apt.

When Linux distributions offer Open VM Tools, VMware recommends using those instead of installing the TAR version that is included with ESXi, especially now that paravirtualized Linux drivers are present in the upstream kernel

There are open-vm-tools (or OSP) available for the following operating systems: