Keep me going
give me coffee!

Use WineBottler to run Notepad on OS X, without installing Windows. Just got a tweet from @codylloydwright, why WineBottler is missing an automated install of Notepad. I did some big activity on my channel recently, but I will make some videos public. Most likely some tutorial videos of some sort so enjoy! 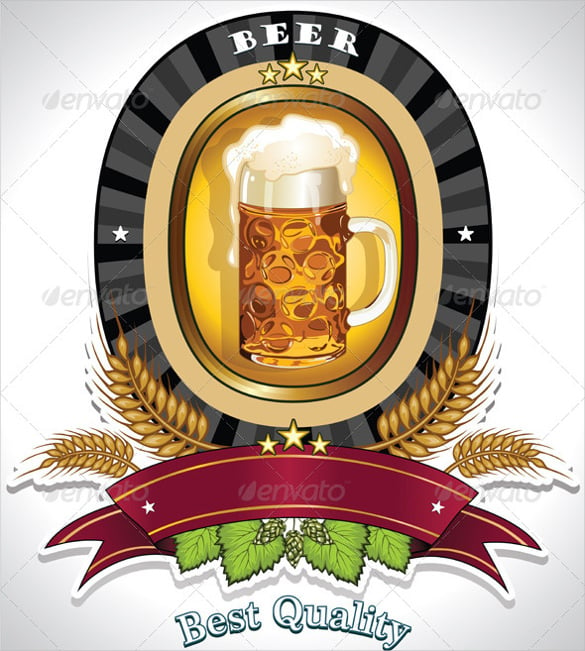 With 64-bit only macOS Catalina around the corner and therefore the imminent loss of 32-bit, I had to sort out my toolchain where Wine is still playing a major role.
I therefore rebased my build-environment on macOS High Sierra and XCode 9.4.1. That is the last combination where I can compile both architectures of Wine in one run. As Clang 32-bit is already removed in macOS Mojave. I was able to install the command line tools of XCode 9.4.1 on it, but in the end, I opted for a clean solution. As the already heavy bending of environment variables to build self-contained versions of Wine got to an all-new level with multiple versions of XCode installed :).
But moving up to High Sierra has its price. The new builds will only run on machines with High Sierra or newer. (Let me know if you still need to run WineBottler on older versions of macOS, it might be possible to move one or two incarnations back. Possibly not as far as the now really outdated WineBottler 2.0 or WineBottler 1-8 did. They were still built on OS X 10.6.8 and had a spectacular range of OS versions supported :D). Back to today: The new builds of Wine.app for WineBottler are based on Wine 4.0.1 and come as shared WoW64 builds. They feature the 32-bit and the 64-bit Wine. Even 16-bit programs still work with the current setup. Further, the builds do include Mono (which was already bi-arch) and both architectures of Gecko.

I did some groundlaying work to include 64-bit support into WineBottlers app-building, already: You can easily select the correct operating-system / architecture combination. But things need to get a little bit smarter still to manage the two possible versions of prefixes that are required. I still consider this build preliminary work. Id est I did not test the setup with macOS Catalina, yet. But I plan on moving all my 32-bit Windows-based programs to their 64-bit counterparts anyway, so I'm not concerned with 32-bit too much.

Finally, we have landed some UI fixes, too. They remove glitches on macOS Mojave, especially in Darkmode. Further, we have addressed missing icons and problems when selecting the exe to be run. 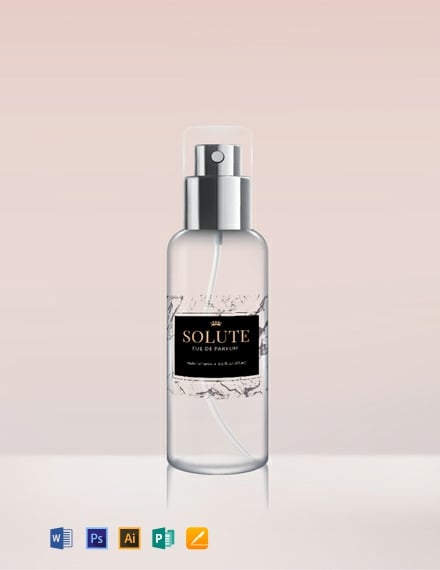 Look out for the new builds at winebottler.kronenberg.org